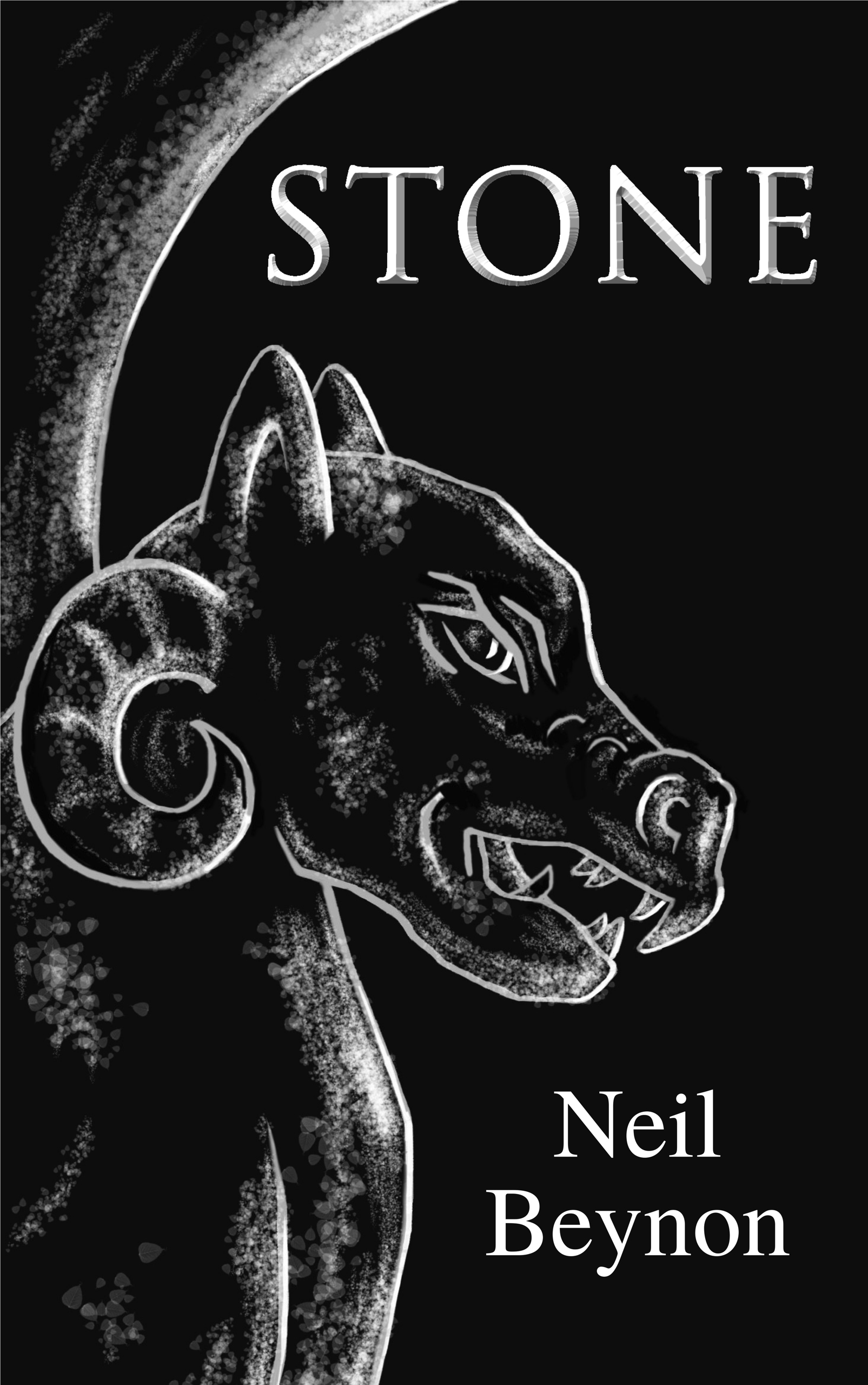 Hanesyn Publishing are pleased to announce the release of Stone, a short story by fantasy writer Neil Beynon.

When Michael oversleeps, he finds himself at the mercy of childhood friend, the crime boss, James Cassi. Forced to relive the death of their mutual friend Gary in a cemetery, Michael must decide how much truth to reveal.

But – though many years have passed – something is still lurking in the shadows, waiting for an excuse to hunt. Michael and James are about to learn that real rage doesn’t die or forgive…

Originally published by the House of Murky Depths in an illustrated edition as part of their quarterly anthology, Murky Depths; Stone is a dark contemporary fantasy that explores the dangers of digging too far into the past and the destructive forces of rage.